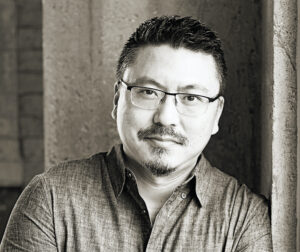 He is the author of two novels: The Lost Prayers of Ricky Graves (Little A: 2017) and Reprieve, forthcoming in October 2021 from William Morrow/Harper Collins. He is currently the fiction editor of Hyphen Magazine.